After a hard week of deliberating, Netball NT would like to congratulate all athletes who have progressed to the next stage of selections for our underage representative teams.

Over the coming weeks the 17s and 19s squad athletes will go through a rigorous training schedule in the hopes of making the final teams of 12 selected to represent the Northern Territory at the National Netball Championships.

We would like to thank everyone that came out to Phase 1 selections, across both Alice Springs and Darwin. There was a strong cohort of athletes that performed well across the trials, making the selection process challenging for the selectors.

Final teams will be announced in April with the teams scheduled to head to Nationals in July in Tasmania. 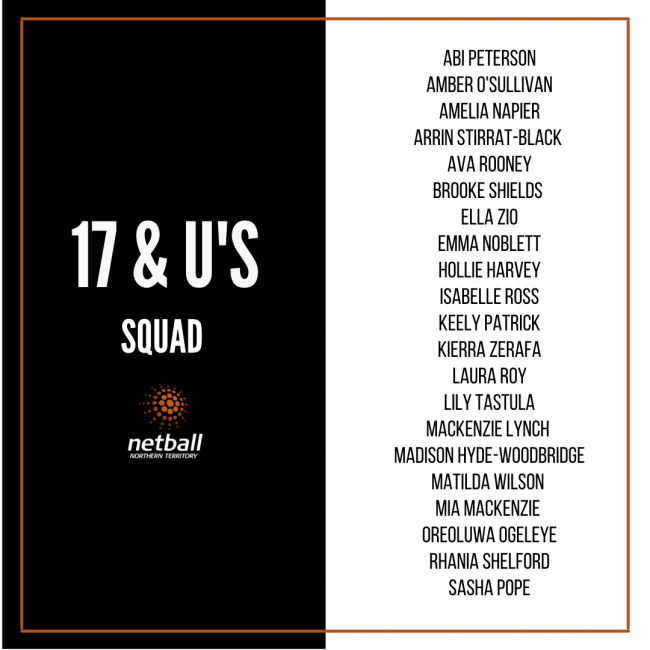 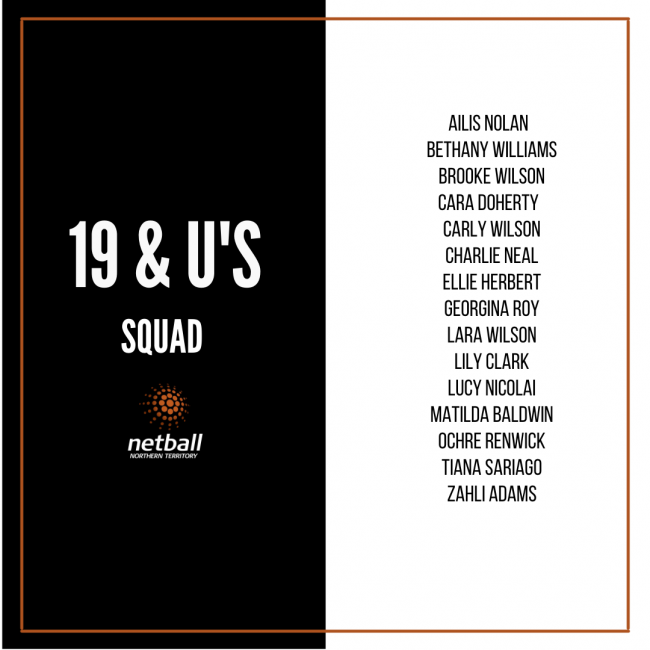