Netball NT would like to congratulate the Associations and Clubs from around the state that were successful in securing Woolworths Pick Fresh Play Fresh Grants.

Pick Fresh Play Fresh aims to inspire healthy eating habits in Australian kids through netball, helping them to play at their best and follow in their heroes’ footsteps.

In 2021 there were $250,000 in grants available to local clubs across Australia, including:

The following NT applicants were successful in receiving funding: 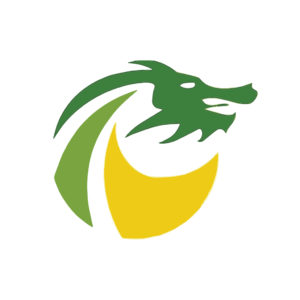 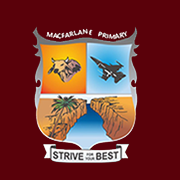 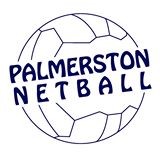